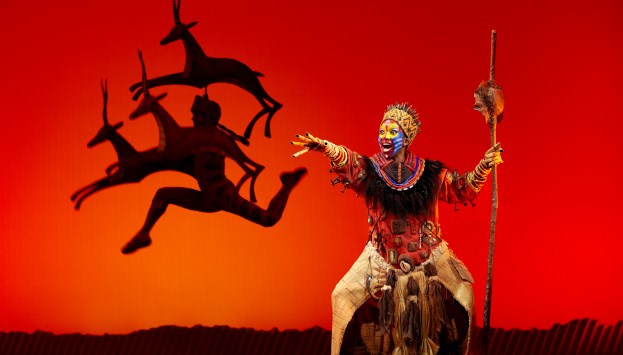 The show boasts an international cast of more than 50 actors on stage who, together with live music, evoke the well-known story of Simba, through a subtle and innovative blend of music, dance and African shapes conveyed through spectacular animated sculptures, elaborate costumes and impressive sets. For those who of you who haven’t seen The Lion King yet, you’re still in time. But hurry up – it’s only on in Madrid!