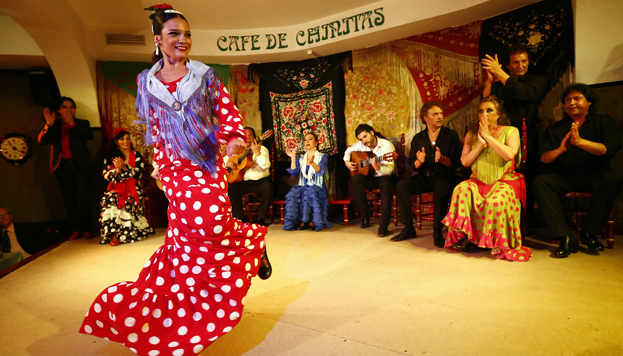 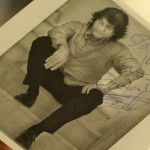 This is the name of the project launched by María Larroca, who used to work in the administrative side of TV, that transforms her passion for flamenco into an entrepreneurial adventure. Maria’s idea is to enable tourists to experience real, authentic flamenco, which isn’t always what we see at tablaos and typical flamenco venues. 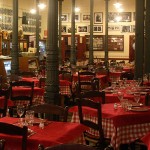 For people new to flamenco, Casa Patas has, over the last three decades, been a sanctuary for traditional flamenco “cante jondo”, bringing to life the legends, dreams and idols of an art that stands out in its own right as one of the capital’s major attractions. Casa Patas, located on Madrid’s iconic Calle de los […] 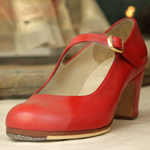 Typical Spanish is a concept that can also be applied to things that are particularly exclusive or stylish. Artisans at the cutting edge of their craft, gastro bars with a neocañí or neo-gypsy atmosphere, and young cuplé talents have created an aesthetic that combines authenticity with the last word in chic.