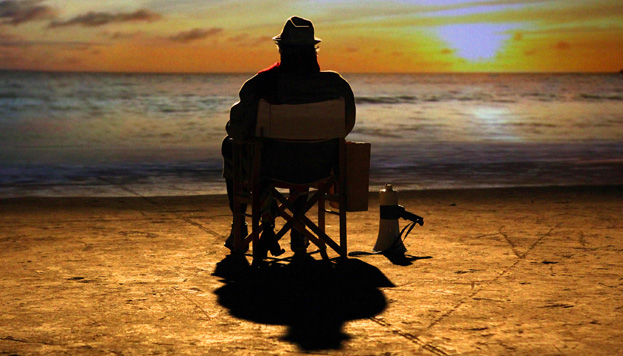 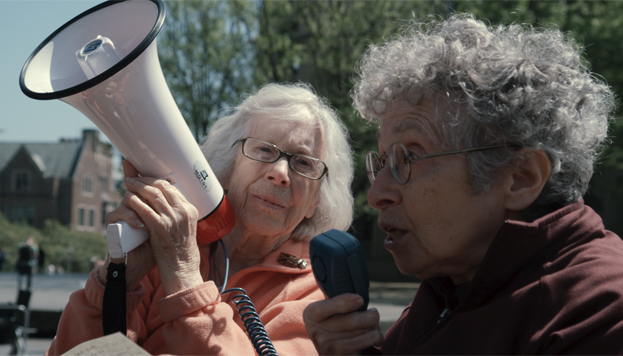 DocumentaMadrid, the international festival dedicated exclusively to documentaries, promoted by the Madrid City Council, opens its doors at Cinematheque (Matadero Madrid) to offer the season’s best productions in this genre (30 April-11 May). 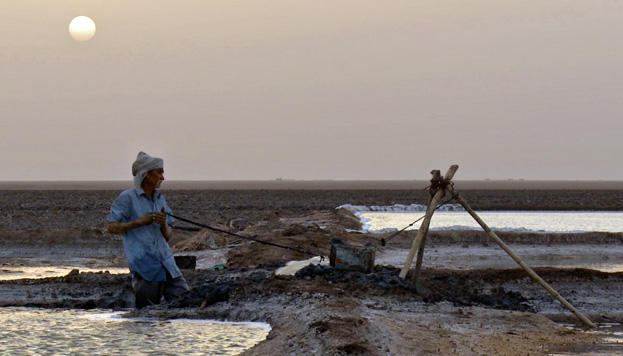 My Name is Salt

This year, the festival enters its eleventh year confirming the 2013 shift of focus towards a much sounder yardstick of quality in film selection, with an official selection that gives priority to new releases in Spain. A shift designed to consolidate DocumentaMadrid as the most important of the festivals held in Madrid, placing it in the international ranking of festivals dedicated to this genre. 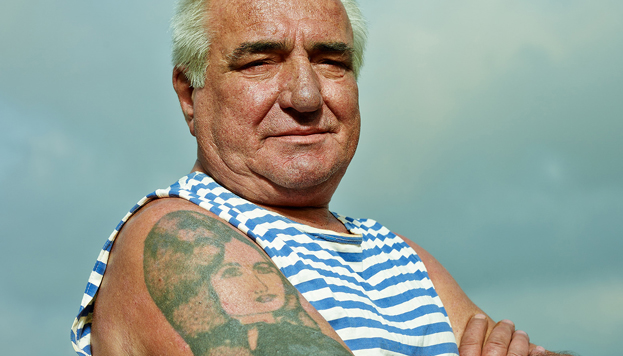 The commitment remains to promoting and disseminating non-fiction films, which reflect the reality of society, culture, economy, art, environment and technology in the world. It also provides a way of seeing an accurate depiction of the turbulent times we’re living in, from different points of view. Current topics, such as the situation in Tahrir Square in El Cairo, the struggle against Bashar al-Assad in the city of Homs or the birth of the Femen movement in Ukraine, intermingle with more intimate subjects such as poverty, the financial system seen from the inside or religious tolerance in Iran. All that without forgetting the documentaries produced here in our country. A succulent crop with a host of variations, both in their formal proposals and in the variety of their subject matter. 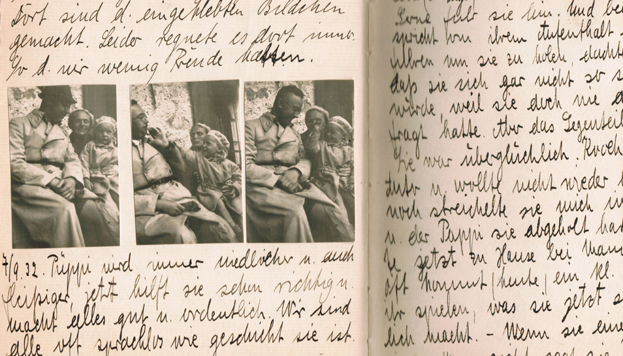 The selection of the works presented, based exclusively on the criterion of quality and offering an accurate and condensed overview of the present and the reality which surrounds us, in this way becomes a basic complement to the CINEMATHEQUE programme, the only cinema in the country dedicated exclusively to screening real-life films, making it an annual meeting point for professionals, creators and the public for whom their films are created. 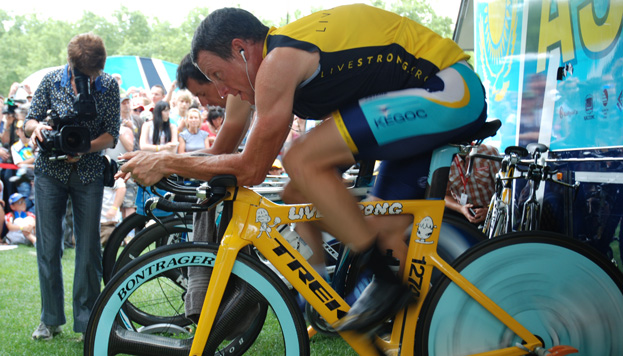 Reflection, controversy, humour, impotence, suffering, hope and a host of other sensations, which the organising committee hopes and desires the public will enjoy, will all be present in these intense days of film and reality.