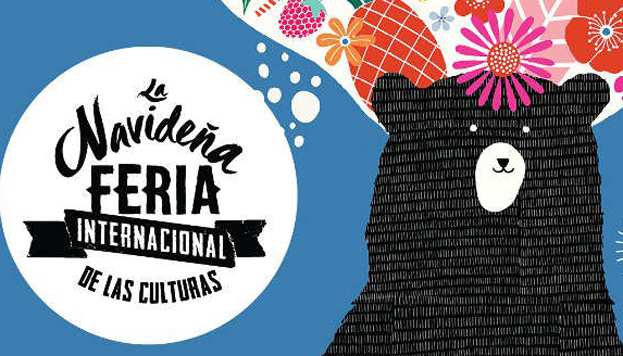 Christmas in the Spanish capital will be given a slightly more exotic edge this year with the inauguration of Madrid’s first International Christmas Fair of Cultures. For six days in the heart of the city the Conde Duque Cultural Centre will become a colourful playground of cultural diversity with stalls, performances of music and dance, foreign films, children’s storytelling, tasty food and all sorts of fun provided by forty-three countries. At a time when Madrid (and Europe) are more diverse than ever, what better way to celebrate what unites us and sample some of the world’s cultural gifts while you’re at it? 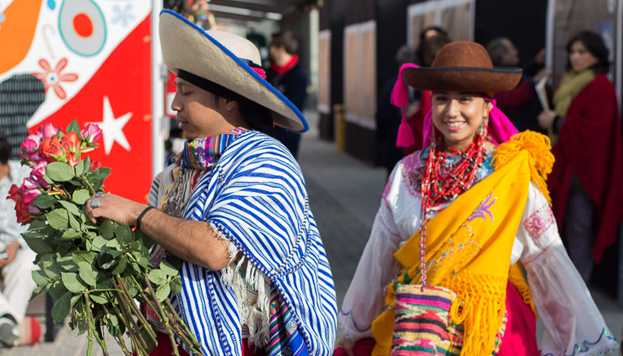 You can consult the programme HERE. While the city’s traditional Christmas institutions such as the Christmas parade, artisanal plaza-bound markets and “Los Belenes” or traditional nativity scenes, will still be delighting young and old audiences across the city.

Determined to promote Madrid as a more open and welcome city, the Mayor inaugurated the colourful fair on Thursday and spoke affectionately of her vision for Madrid as “the city of the embrace” (you can read more about that HERE ) and kindly thanked the collaboration and participation of 43 countries, embassies, and cultural institutions that span all continents and religions. 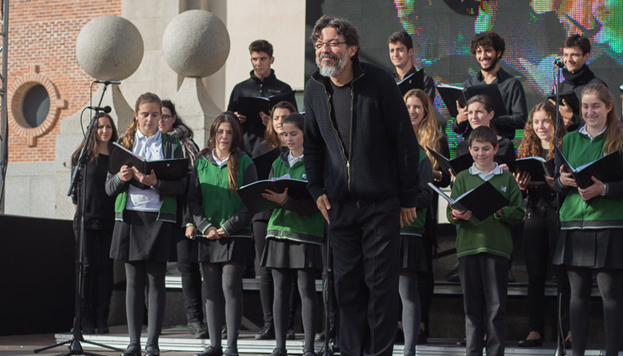 This year, Conde Duque is hosting its very own Christmas miracle as the world comes together in the spirit of togetherness and diversity. This means visitors to the fair can rejoice in the beauty of indigenous dance from Latin America, the tasty food of Asia, and the hypnotic melodies from the Middle East.

The fair’s organiser David Berna had the daunting task of convincing the world to jump on board to what is largely a Western – and Christian – celebration, but he was buoyed by the enthusiastic responses to the proposal. “The idea was to throw the spotlight on what makes each culture special with a broad celebratory theme,” the young organiser says as we tour the stalls. “During my first meetings with some of the embassies one of the first questions was ‘But I’m not Christian, so what can we do?’ We reassured them by explaining that the idea was to work with the idea of Christmas as a holiday of having fun together and exploring different concepts of winter holidays and new year festivals. Every cultures has these so we used this universal element as the mutual meeting point.” 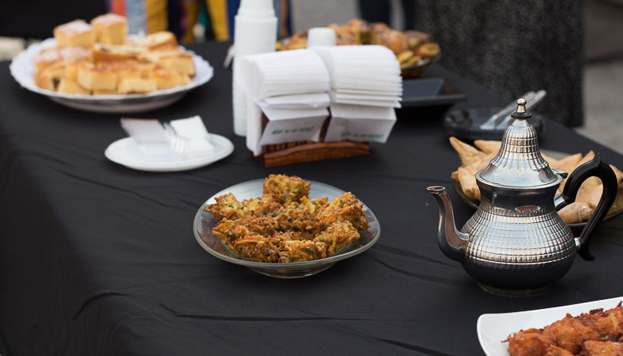 In this spirit, people will be treated to a plethora of cultural programming from the spectacle of foreign film in the cultural centre’s theatre to the flair of Chinese dragon dancers parading around the square to a choir of multi-faith children singing about diversity up on stage.

Food is one of the most universal elements that brings people together over the holiday season and has been given a special focus in the central square of the reformed military barracks. “People can feast on everything from Japanese food, to Latin American arepas, to sips of Chinese tea” says David Berna. “There will be 25 show cooking presentations, some of which are closer to home such as the Potaje Gitana Navideña cooked up by Spain’s gypsy cultural association.” 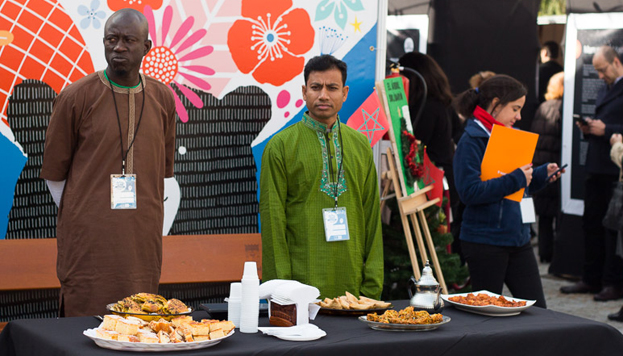 Despite some premature confusion about the idea of a multicultural Christmas, a short tour around the stalls and amongst the performers paints an undeniably happy picture of the increasingly diverse Spanish capital. As cosmopolitan European cities continue to grapple with the question of identity, Madrid’s International Christmas Fair of cultures aims to spell out a truly constructive message for the holidays: Peace, unity, and conviviality – all of which are traditional elements, which despite their exotic flavour at this fair, deserve to be celebrated and cultivated in every city . 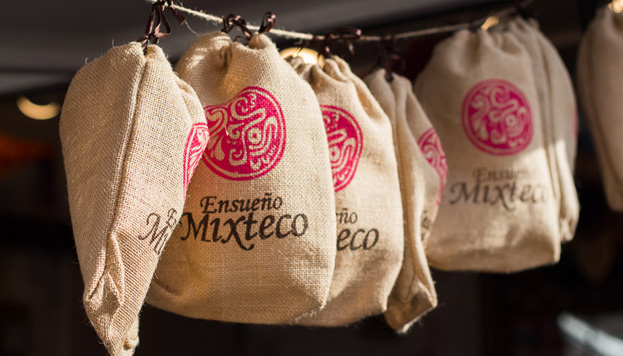 Sometimes the seasonal madness in the lead up to Christmas distracts from the original values at the heart of the end-of-year holiday. Christmas is all about family, generosity, sharing and caring. This year, there is no better place to join together and celebrate what unites us than this vibrant festive fair held right in the heart of the city centre. See you there!