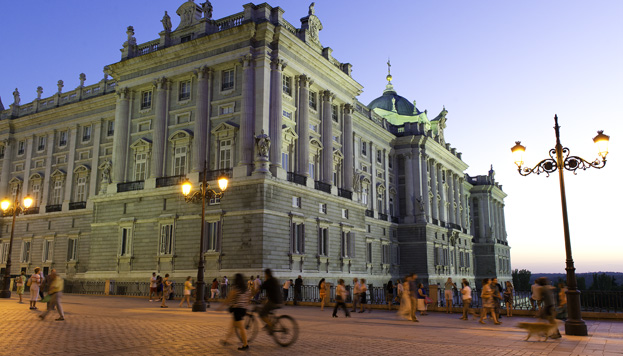 February the 14th has crept up on you again and the pressure is on to come up with a romantic itinerary that turns a normal Sunday into one of the most memorable, loving, experiences of a lifetime… or at least something to that effect.

But there’s a problem: you’re strapped for cash and every idea that springs to mind is going to cost what Spaniards affectionately refer to as “una pasta” (an arm and a leg).

Well, you can rest easy. Madrid is a city brimming with life, nature, and beauty all of which are readily available without having to depart with a pretty penny (or euro).

Here are three ideas for a romantic Sunday in Madrid – for free! 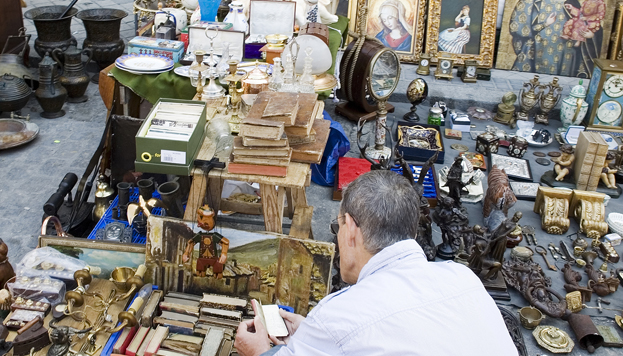 Sundays in Madrid just wouldn’t be the same without a trip to one of Europe’s biggest flea markets – El Rastro. However, beyond the hustle and bustle of the big crowds, the Rastro and La Latina districts form a charming labyrinth of colour and atmosphere that are ripe for exploration. You don’t need to be in the mood for bargain hunting to enjoy a day here; just wander the surrounding streets, observe the quirky characters (and their even quirkier selection of curb-side bria-a-brac), or stop to watch one of the many buskers performing amidst the chaos. When you’re ready to rest, head over to the Campo de la Cebada on Calle Toledo and take a seat in the sun for a free Sunday concert. 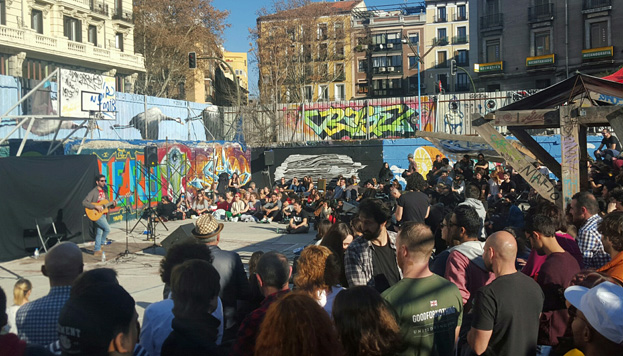 Lunch will obviously come at a price, but there are plenty of old-styled bars and tabernas on offer to put those hunger pangs at ease – start by looking on any of the streets that connect to the Rastro (the street’s real name is Calle Ribera de Curtidores). After lunch, head over to either the El Prado or La Reina Sofia galleries for a late afternoon dose of fine art. On Sunday’s, both galleries open their doors for free; the Reina Sofia stops charging from 1.30pm and El Prado from 5pm. 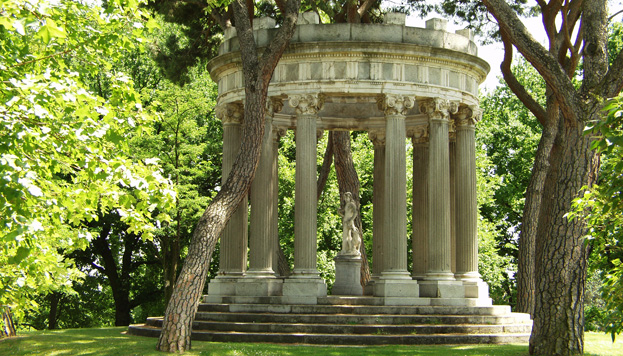 The middle of February usually brings near-freezing temperatures to Madrid, but this winter has been milder than most. Thankfully, this means you can spend a day in the February sun roaming one (or two) of the city’s beautifully manicured parks. One of the most under-appreciated is El Capricho. Located in the northern district of Alameda de Osuna (Metro Capricho), the park is the result of a long labour of love from the Duchess of Osuna who started work on her park in 1787 but only completed it in 1839. This is the capital’s only park designed in the style of romanticism, with a small lake of swans, a quaint palace, a dolphin and frog fountain, and a hedge maze, which makes it the perfect location for Valentines Day.

If you’re looking for a second option, the Retiro Park, is a more festive affair on Sundays, with buskers, food vendors, and small theatre shows lining the central lake. If you’re willing to spend just a few euros (come on, the day doesn’t have to be completely free) you can splash out on a small rowing boat for two, or simply opt for a more secluded stroll through the southerly rose garden. 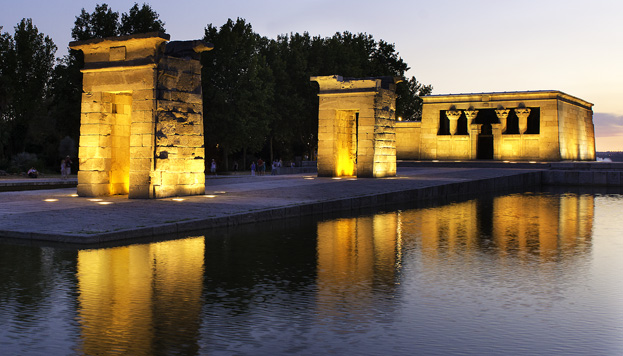 Madrid is an unashamedly nocturnal creature which means that her streets exude a special kind of energy after the sun goes down. Locals also have a knack for the “paseo” which is the glorious and vastly underappreciated tradition of aimless walking. Combine the two, and you have a great, cost-free, evening adventure. Start at the two-millennia-old Egyptian Temple of Debod (which sits just behind Plaza de España) to watch the sunset. At this time of year this is about 6.48pm so aim to arrive at the monument at around 6.30pm in order to see the sun gently dip below the horizon as you look out over the green expanse of Casa de Campo. After that, walk in the direction of the Royal Palace to the Plaza de Oriente, and marvel at the statues of the Spanish Kings of old. Turn left and walk behind the Teatro Real. Once you reach the plaza behind the opera house turn right up Calle Escalinata and continue all the way up, veering right when you see the red neon side of Café Madrid. In a few minutes you’ll reach Calle Mayor, where you should cross over the street and into the iconic Plaza Mayor. Exit via the south-easterly thoroughfare (Calle Gerona) and then down the pedestrian street of Calle de La Bolsa. This eventually turns into Calle Huertas, which apart from being closed off to non-residential traffic, is also one of the city’s most beautifully paved boulevards. 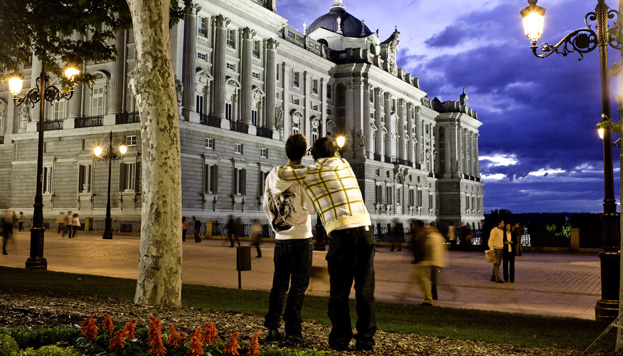 If you walk until the very end of the street you will arrive at the Paseo de Arte (known more formerly as Paseo del Prado). Take a left, walking up the middle path until you reach the Palacio de Cibeles (also Madrid’s City Hall). As a spectacular finale to your cross-city trek, the palace will be illuminated both red and yellow for an extra dose of romance. The light show is actually part of the city’s Chinese New Year celebrations but will still make a conveniently romantic end to your night walk. Just remember to rug up with a good coat and scarf to combat the cold – or, as you amble along the city’s avenues, you might want to just hold each other nice and close.