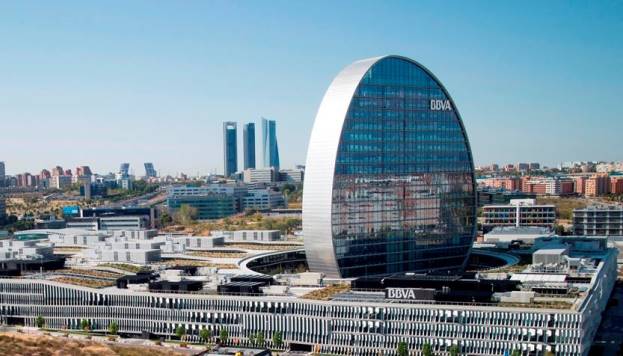 Exhibitions, conferences, guided tours and, in particular, the opening of some of the city’s most interesting buildings are activities that form part of Architecture Week, Open House and MOM, three initiatives that throughout October give people the opportunity to discover part of Madrid’s secret heritage.

The 13th edition of Architecture Week (29 September – 9 October) will welcome New York as guest city. Throughout the event there will be open debates, roundtables and conferences related to everything the North American metropolis has in common with Madrid. Apart from the strange coincidence that both cities are on the same latitude (slightly above the 40th parallel north, just like Naples, Teheran and Beijing), they share other similarities, such as the challenges large metropolises face today: the integration of participative processes, public infrastructures and the effects of tourism, among other issues. 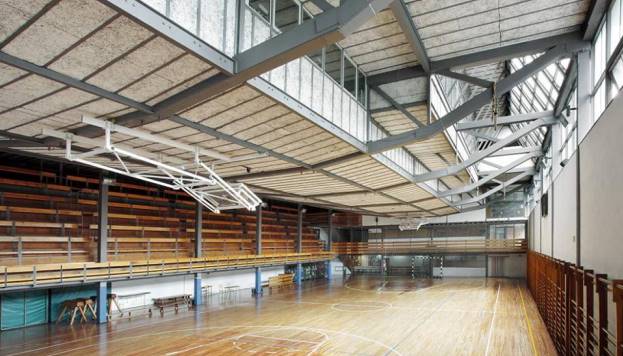 In collaboration with Architecture Week, Open House Madrid (1 and 2 October) opens the doors of more than 70 buildings, professional studios and also private dwellings. This year’s new features include La Gran Logia de España (Spanish freemasonry lodge), the Palacio de Altamira (the IED headquarters) and BBVA’s La Vela building, constructed by Herzog & de Meuron, which has changed the skyline of the north of Madrid. If the Kio Towers were the icon of the city at the end of the 1990s, I would go as far as to say that this egg-shaped office block will remain in people’s memories as the most recognisable image of the second half of the 2010s.

To commemorate the 300th anniversary of the birth of Charles III, Madrid Otra Mirada (21, 22 and 23 October) will revolve around the man who went down in history as the ‘best mayor of Madrid’. During his reign, important projects were set in motion such as the Astronomical Observatory, the Royal Botanical Gardens and the urban development of Paseo del Prado that have been the city’s cultural epicentre ever since. On this occasion, several public buildings will open their doors, including the Italian Embassy and the Giner de los Ríos Foundation, winner of the COAM award 2015 for best building of the year. 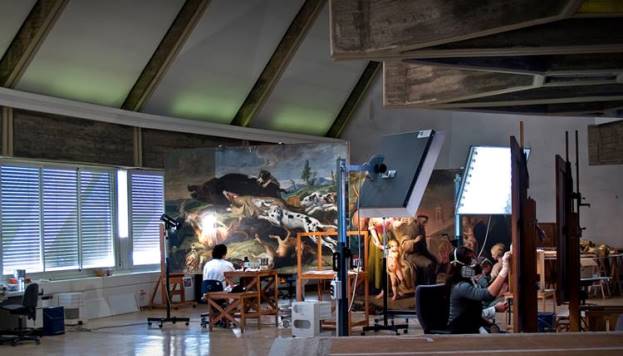 For those of us who write about the Madrid’s tourist attractions, this month is especially interesting because it helps us discover spots in the city that, over the years, have turned into popular attractions. I still remember a day in October over 10 years ago when, thanks to Architecture Week, I went up for the first time to the Rooftop of the Círculo de Bellas Artes, today one of the most-visited terraces in the city. The views it offers, as we have mentioned so often in this blog, are really breath-taking, though back then you could only enjoy them during initiatives like this one. In the same way, years later, I would discover the interior of the Bolsa de Madrid (Madrid Stock Exchange), the Spanish Historical Heritage Institute and Longoria Palace. And, only relatively recently, I was able to step inside the Palacio de Santoña and the Spanish Royal Academy. Madrid is full of institutional headquarters, housed inside old palaces or buildings of special architectural interest, which only open their doors to the public on exceptional occasions. October is a wonderful month in which the city discovers itself and shares with the public a large part of its hidden treasure. 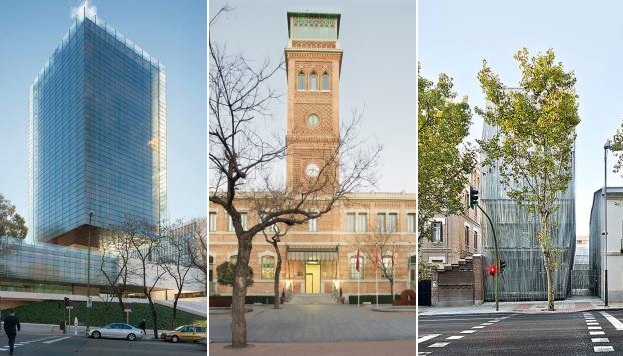