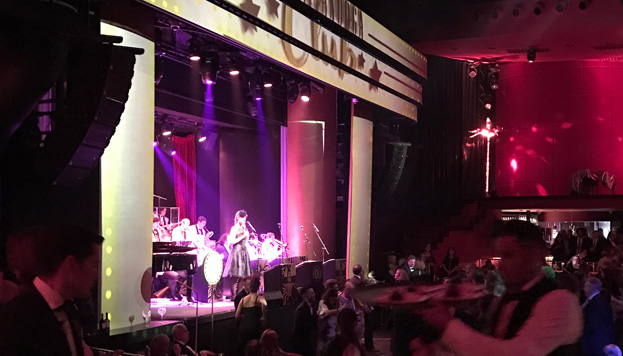 Chattanooga Club is the new Thursday night session at the club Florida Retiro, which is also new.

Only some people will remember the buzzing scene in Madrid five or six years ago, when every day –from Wednesday to Sunday– there was something different to do at night in Madrid. Crowds that seemed to go on forever had the chance to catch sessions by artists like Elástico, V, Diamante, Stardust and Zombie when they played in the city in heaving clubs like Pirandello, Charada, Boite and Cool. We will hold all of these nights close to our hearts forever… 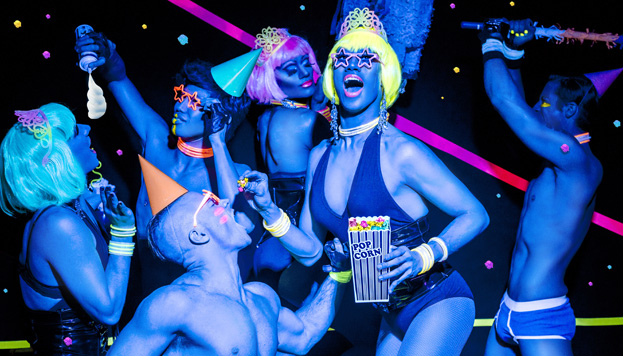 This whirlwind of nightlife, however, gradually petered out in the following years. Little by little, venues started to pull the plug on Madrid’s best sessions as people got tired or lost interest. The decline in consumption undoubtedly didn’t help much either. And many of us began to feel a sort of nostalgia that would run through us even on Pride nights. But, as in many other areas, it would seem that something new is brewing in Madrid. That a new awakening of the world’s best nightlife has been building for some time now. And that this season, which kicked off just a short time ago in September, will spell the rebirth of nights that go on until 6am, full of options that should not be missed. Here’s my forecast for what’s to come: 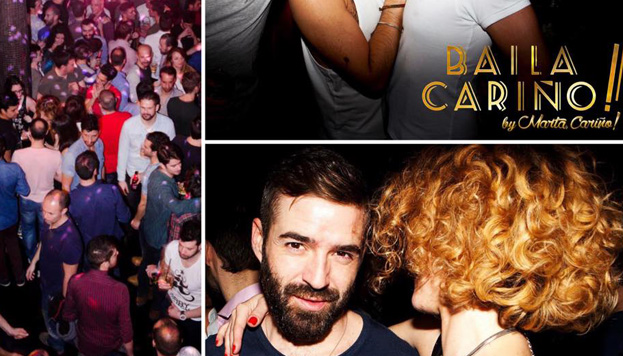 For some good old strutting and partying

The standard crowd, eager to have some fun, mainstream transvestism, pop divas with house leanings… There are so many and such a range of options for this season that I don’t even know where to start. Pop Yourself from Sunday to Thursday at the club Republik is one of the newest arrivals on the scene. Trastero Club at the club Pirandello is the place to go if you’re looking to strut your stuff to eclectic indie pop tunes. MalaMala is packed on Saturdays at the club Cool, and Jaleo Club (Thursdays), It’s Boite Bitch and Ultrapop at the legendary club Boite are three of the most fun and crowded night-time partying sessions around. DVN and Baila Cariño! are the Friday and Saturday sessions at Baila, Cariño, which is a true icon for hetero-friendly night-time entertainment (with a new early bar at Teatros Luchana!), and at Que Trabaje Rita there’s also the new Happy Friday. For everything else, head to the neighbourhood of Chueca and its infinite bars and clubs.

Chattanooga Club is the new Thursday night session at Florida Retiro, and it marks the return to Madrid of the glamour of times gone by: high society and good manners. No Chattanooga, no glory. Because irrespective of how many followers you have on Instagram or the merit of your CV, we all want to feel special for a night. Good looking and wanted. And Madrid’s nightlife has something to suit any taste: places like Cha Chá The Club or Club Fishermans have set themselves up as VIP parties in Madrid. I cite the former not so much for the select crowd it attracts as for its unique music (good black music, which is right up my street) and the amazing space. It’s housed in a 19th century building that’s home to the El Principito cultural association. The latter I cite for its extremely interesting blend of gastronomy and night-time entertainment. Stardust –Fridays at the club Cool– was, is and will forever be trendy. Madrid’s crème de la rose also frequents some other joints, like Maculato and Toni 2. 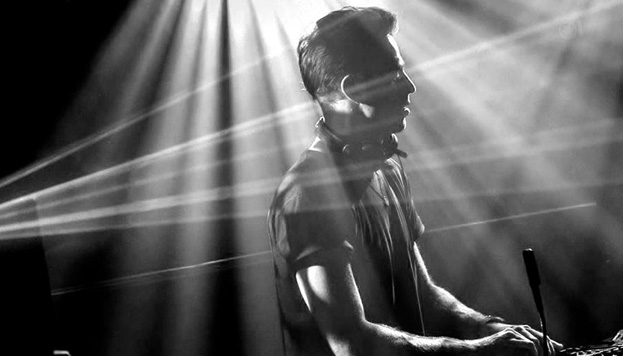 Regrettably, in the past the gay nightlife scene often forgot about music, and music about the gay nightlife scene. Luckily, there seem to be a few clubs where we can still find some precious musical gems at the same time and in the same place. Every week the best Spanish electronica DJs make appearances at the wonderful Mondo Disko (Thursdays and Saturdays at Sala Cocó), and you can still chat up people at the door. And let’s not forget Trueno at the legendary club El Sol: although the atmosphere’s mostly straight, its electronic-alternative aesthetic vibe and carefully-selected musical lineups make it a more than satisfactory Friday night option. 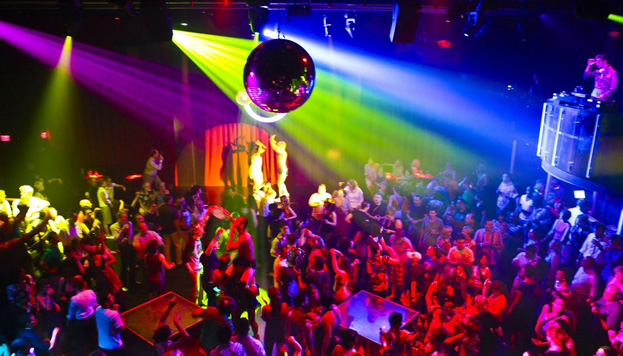 Don’t worry, I haven’t forgotten you. You, who turn to mush for a toned body. You, who painstakingly sculpt those pecs. Madrid also has a great deal to offer the beefiest of men and the most raging of hormones: Mordisko at Club 33 is undoubtedly my favourite. It unites the fetish atmosphere of these sorts of clubs with a much trendier aesthetic and a new location in Lavapiés: 100% recommendable for the manliest hipsters out there. Of course, its big brother Kluster continues to be the most testosterone-packed session on Madrid’s Saturday scene at the club Changó. And to throw another log on the fire, now there’s also Macho at the club But: fetishist party par excellence with live shows and heavy electronica. 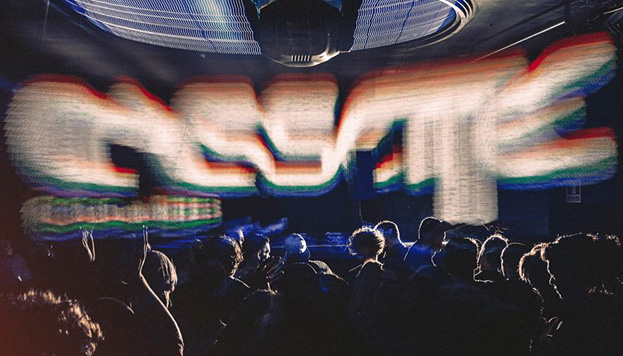 Oh Sunday, blessed day! Those with the inside scoop on the clubbing scene say that Sunday’s the day of choice for a true night-time liturgy. That only while the city sleeps does the miracle occur… And Madrid is a spiritual godfather in this area. So let me begin: Que Trabaje Rita: a transvestite festival that would bleed glitter if you cut it; a party among parties. Cassette Club has the best music you’ll find to listen to anywhere in Madrid, as well as the city’s most serious club atmosphere. Churros con Chocolate (roughly once a month) is a traditional and electroclash party that deserves to be experienced. Tanga Party is an unparalleled mixture of house and stiletto heels. Goa is a celebration of the most international music and aesthetics, and Brunch in the Park (during the day) is one of those super cool ideas originating in Barcelona but taken to the next level by Madrid. 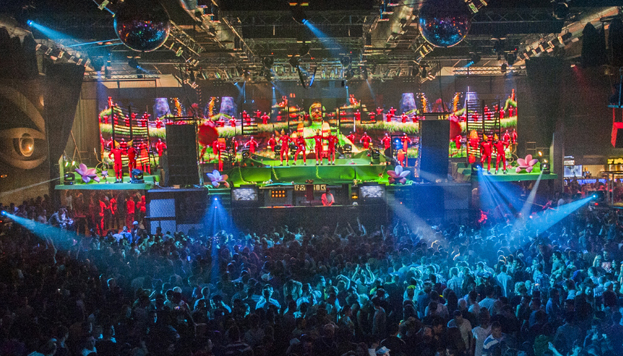